Learning these Chinese truths will prepare you for a culture shock, help prepare you for this new way of living and eliminate the unwanted stress of arriving in a new country.

Our guilty pleasure takeaway eaten in-front of the television on a Saturday night is a far cry from the real food which is eaten in China. When ordering your favourite meat dish in this foreign land, you will be lucky not to find a bone or piece of gristle. The Chinese find these parts of the animal more succulent and flavorsome. 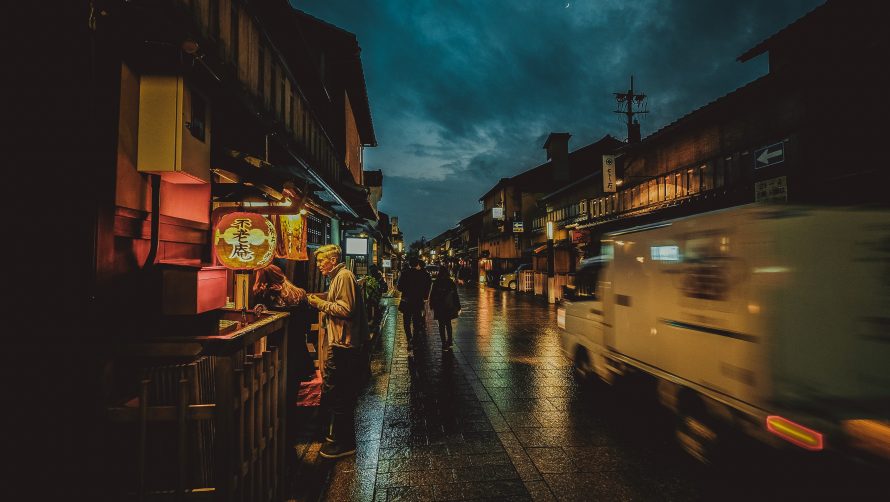 When ordering your favourite meat dish in this foreign land, you will be lucky to not to find a bone or piece of gristle. Photo by zhang dayong.

The food varies in different provinces, for example spicy food in Sichuan province, oily food in North China, alongside warming rice wine to help them cope in the icy winters, and Cantonese dim sum is famous in South China where you can experience a variety of delicious dumplings.

It is almost certain that if you are fair-headed and/or have light coloured eyes you will be stared at, often with an expressionless look, and then do not be surprised if they then start pointing. Try take the stares as a compliment. Some see light skin as a sign of beauty and wealth. Hollywood TV shows have become more popular with the younger generations so some even idolise the ‘western look’ and culture. 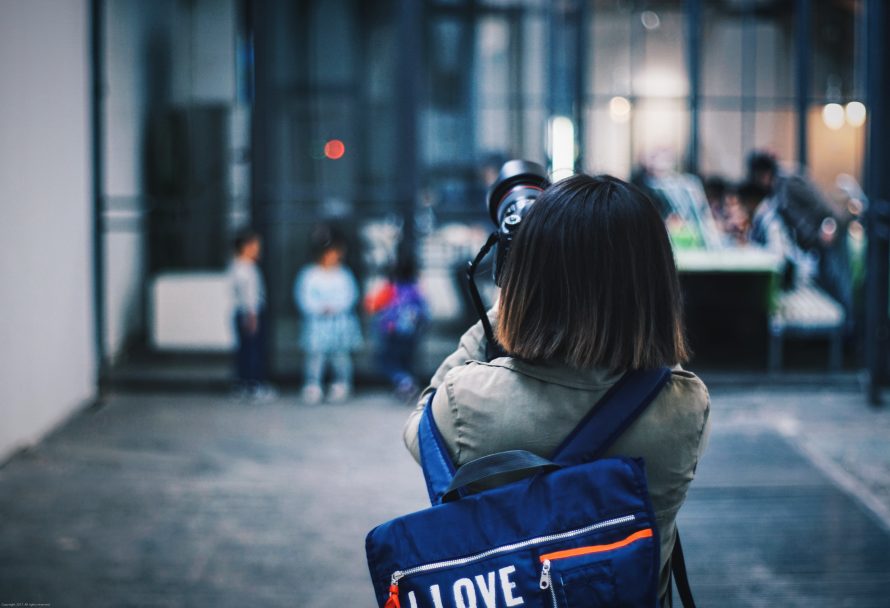 With your new celebrity status, do not be fazed if you can see people trying to subtly (or not so subtly) take a photo of you. Photo Kuan Fang

With your new celebrity status, do not be fazed if you can see people trying to subtly (or not so subtly) take a photo of you. Chinese groups may also want to take a photo with you and pretend they are your new best friend by placing their arm around you invading your personal space.

You cannot shy away from the fact that China has an extremely large population,  jam-packed subways and stand-still traffic are an everyday occurrence in China. On weekends you will be overwhelmed by the sea of people in shopping malls and restaurants and even more so in popular tourist destinations. If you are in a slight rush, you will need to fight for your position in queue. Do not let this ruin your day or trip, the overpopulation has created a dog eat dog nature. Just hold your ground. 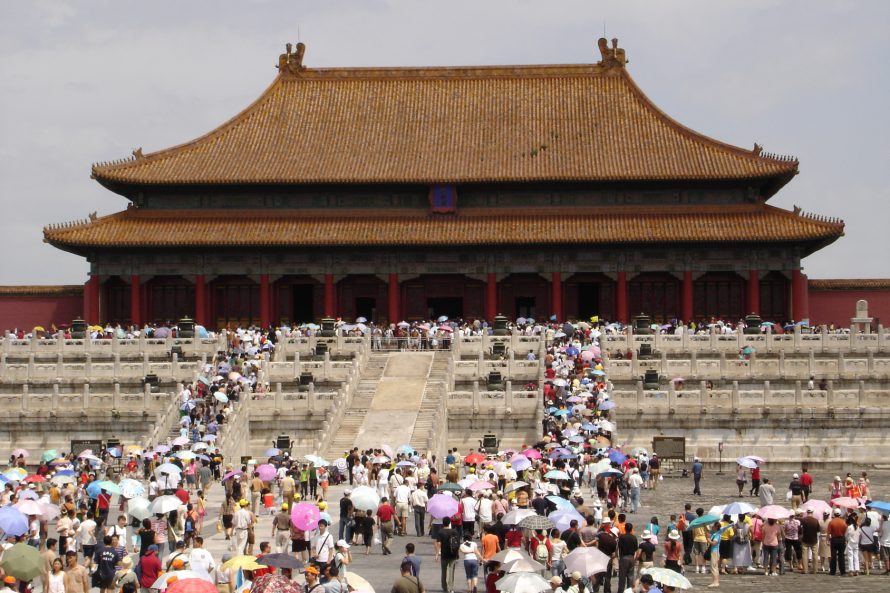 Be prepared for crowded tourist attractions.

The majority of urban Chinese residents prefer squat toilets, especially in public places. Sitting toilets are on one hand associated with modernisation, but on the other hand with disease. Nevertheless, sitting toilets have started to become the norm in Shanghai and are increasingly used in other growing cities. Most shopping malls will have at least one sitting toilet but it is not always marked or may be the disabled toilet. 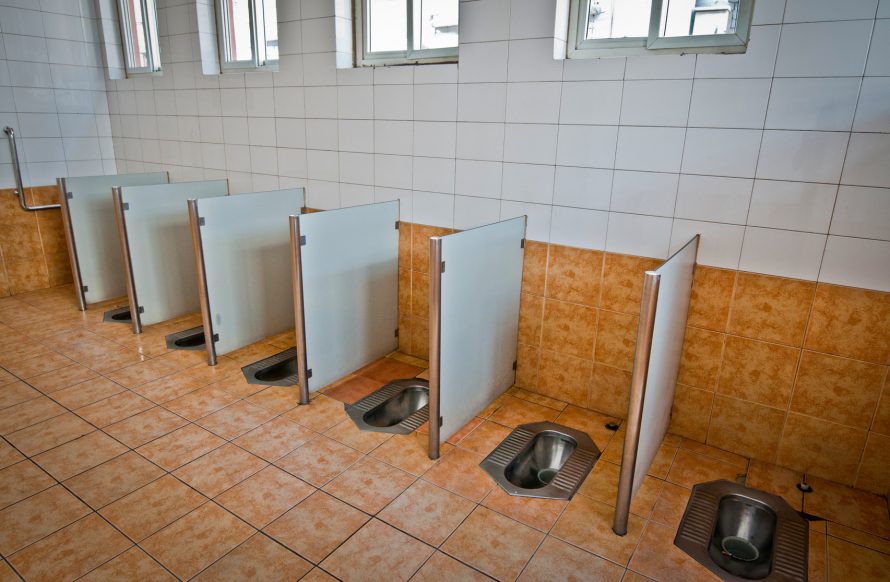 Inside the typical public toilet in Beijing, China

For those who are health conscious – squatting is actually considered the most natural position for normal biological functioning and even has proven health benefits.

Do not expect the locals to speak English well, some may not even know one word.

Learning basic greetings will be appreciated by locals, and for your own peace of mind, try learn some basic food. A simple travel trick is having Chinese translations written in a notebook or on your phone, this is important if you have any food allergies/requirements. Taxi drivers will rarely turn down a fare, so make sure you have your destination written down and ensure you understand prices before agreeing to something.

If you need directions on a street, look for someone younger as they are more likely to speak English. Children now learn English in schools at a young age.

Hopefully this has not discouraged as China is a beautiful country. Be open-minded and just think that things have improved tremendously and will continue to improve in time. 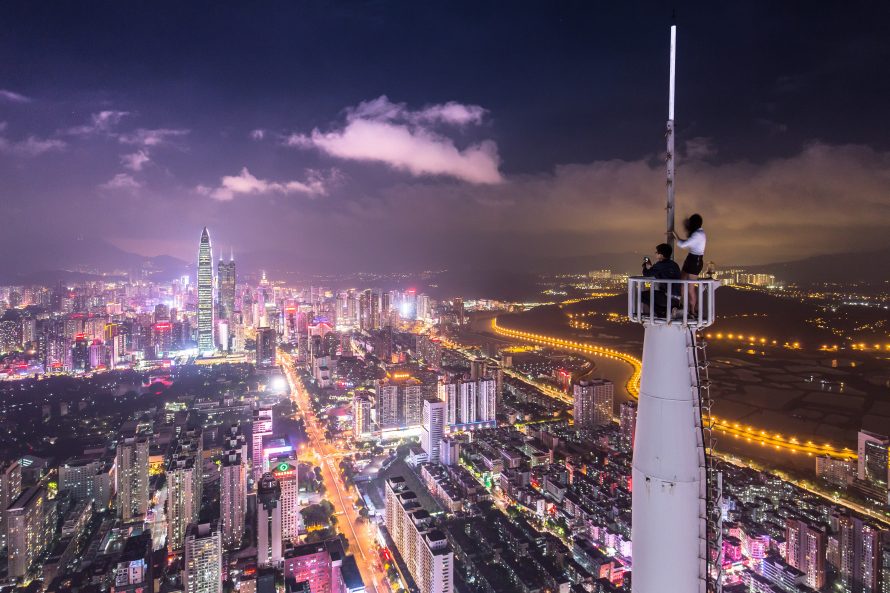 Although not officially sanctioned as a local custom, spitting is a fact of life in China and sadly it is most popular in it’s capital, Beijing. This habit is not confined to open-aired spaces, but also common on public transport and restaurants.

There is not an understandable explanation for this behaviour which is shocking to the West, but it seems has mainly come down to ‘everyone does it’; children grow up seeing their parents do it, and until recently, there has been no big rules in place to discourage it, so it has become socially acceptable. A cause may be the poor air quality in China, which does ultimately lead to respiratory problems for some, but this does not condone the spitting whilst enjoying your breakfast.

Spitting fortunately is slowly becoming less popular; as the younger generation are highly influenced by western culture and take pride in their overall appearance. But this means you cannot relax just yet – watch where you step and where you put your belongings!

As a tourist you will often be urging for the help of a shopkeeper, receptionist and/or member of security, but do not be surprised if they do not acknowledge your presence and they continue playing a computer game or continue their gossip with another member of staff. Be patient with the member of staff as often they will be willing to help you and if they aren’t someone else will, do not give up hope.

Claim to fame – the world’s fastest growing economy and home to one of the Seven Wonders of the World, the Great Wall.

Best time to visit – September to early October. China has wide-ranging climatic conditions to the best time will be based on the region you plan to visit.

Climate – varies radically due to spanning many degrees of latitude with complicated terrain.  China has a variety of temperature and rainfall zones, including continental monsoon areas. In winter most areas become cold and dry, in summer hot and rainy.

Main airport – Beijing Capital Airport but there are airports in most major cities. 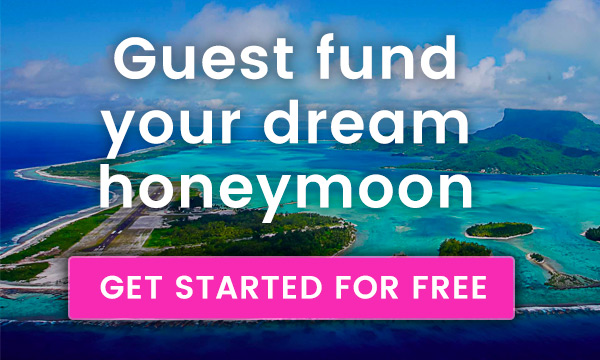 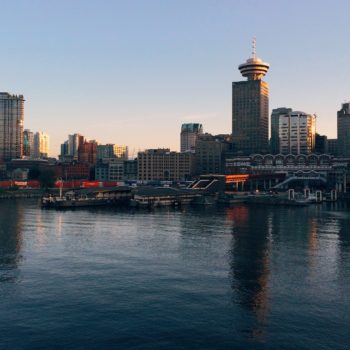 Where to go on a honeymoon in December? 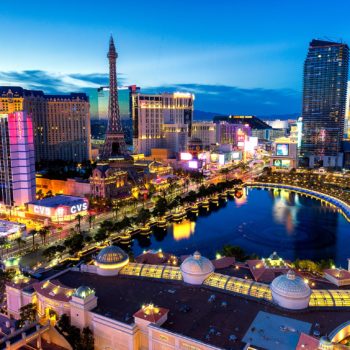 Where to go on a honeymoon in November? 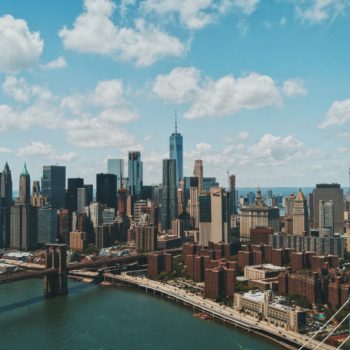 Where to go on a honeymoon in October? 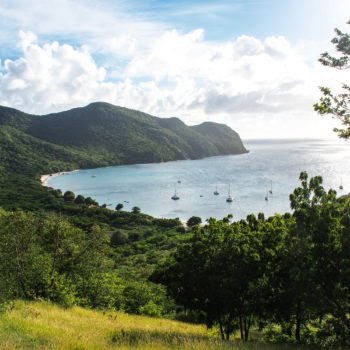 Where to go on a honeymoon in August? 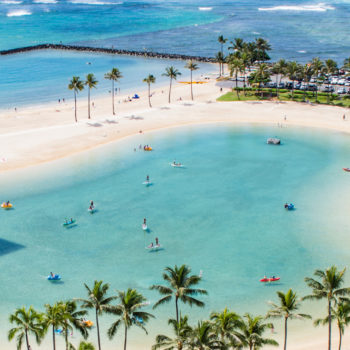 Where to go on a honeymoon in July? 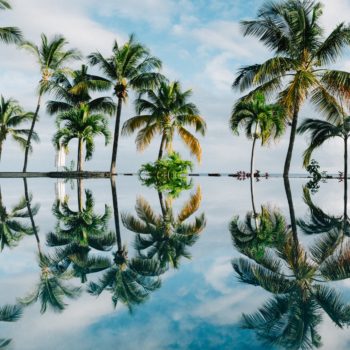 Where to go on a honeymoon in June? 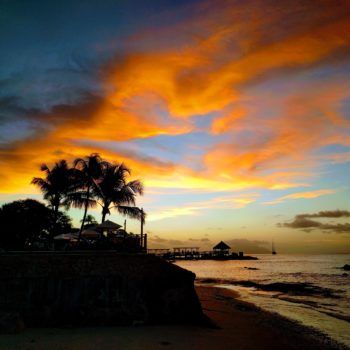 Where to go on a honeymoon in May? 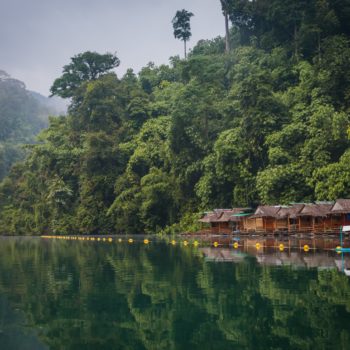 Where to go on a honeymoon in April 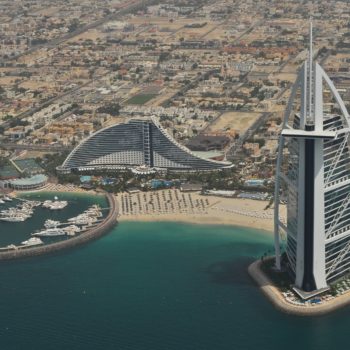 Where to go on a honeymoon in February? 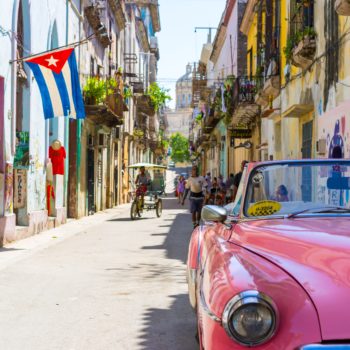 Where to go on a honeymoon in January? 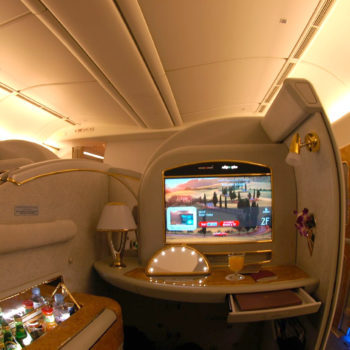 How to get upgrades and freebies on your honeymoon 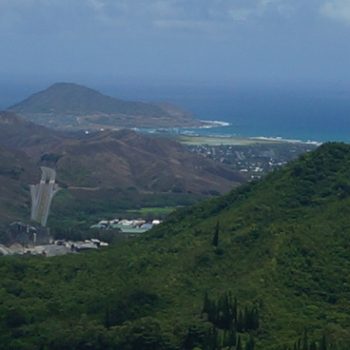 How long should you spend on a Honeymoon 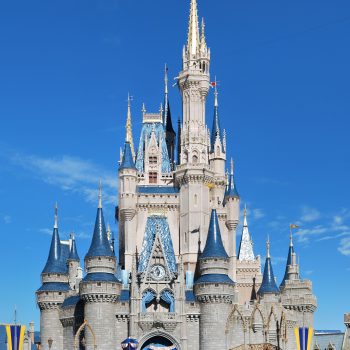 How to plan a Florida Disney World honeymoon 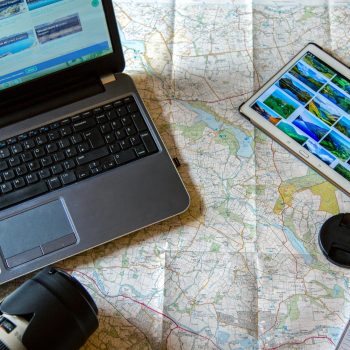 How to plan your honeymoon. We look at the dos and don’ts… 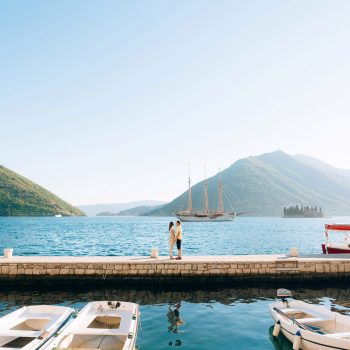 Is the traditional honeymoon dead? The growing trend from beach holiday to real adventures 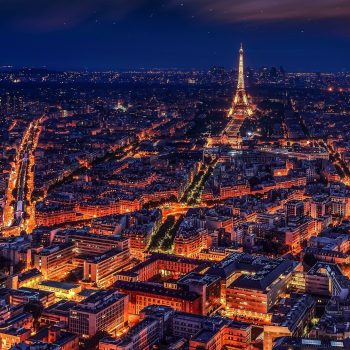 The rise of the mini-moon. How to plan and fund your mini-moon 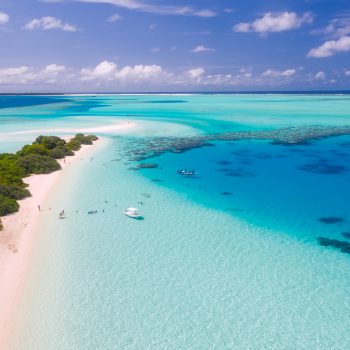 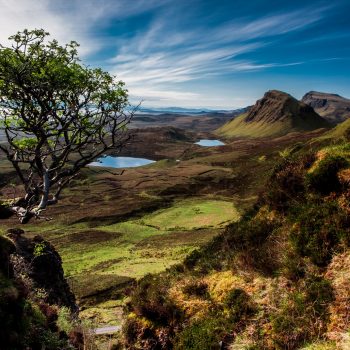 Top destinations for a mini-moon 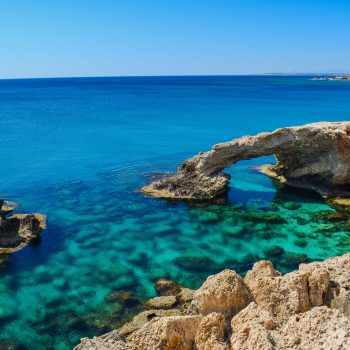 Where to go on a honeymoon in September? 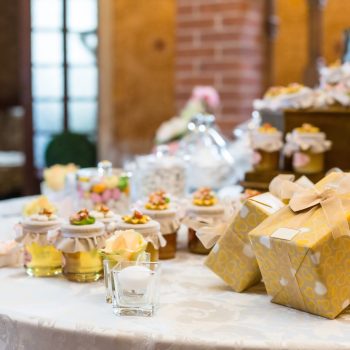 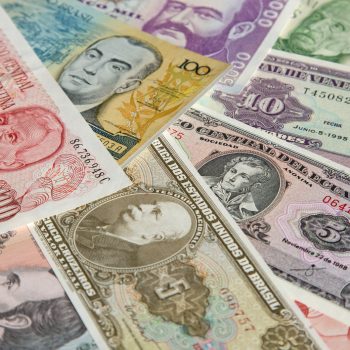 Asking for money for a honeymoon registry 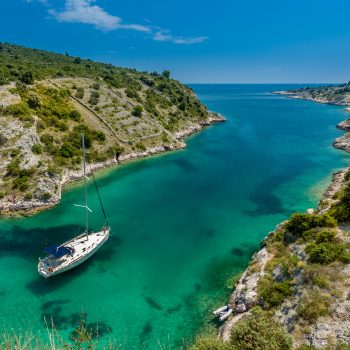 What gifts to pick for your honeymoon registry

Poems asking for money for honeymoon 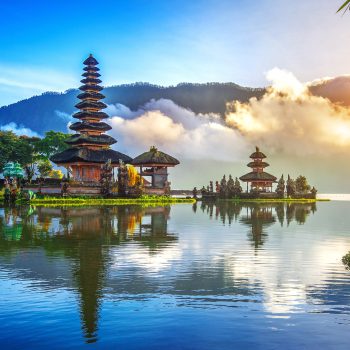 6 things you must do in Bali for a honeymoon